I adopted Persephone from HSHV about a year ago. She was only a year old, very timid and shy when we first met. At the time, she’d just completed a surgery of removing two cysts from her chest that were, thankfully, non-cancerous. It took her a bit to warm up, but once she adjusted to her new home, she became the sweetest kitty I know. I named her Persephone because her birthday is in the springtime and Persephone is the goddess of spring. She’ll be turning two years old this upcoming April and I’m so excited to celebrate her birthday. 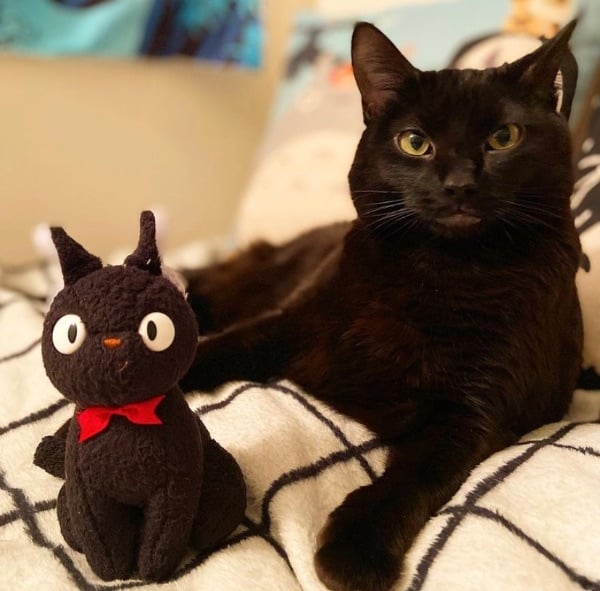