In defense of the powerless 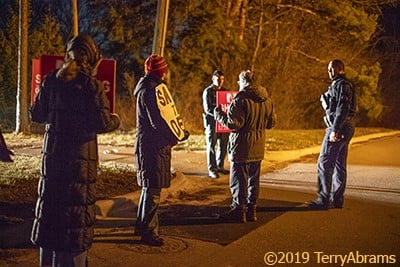 As Americans, we treasure our right to free speech and peaceably assemble. As animal lovers, we depend on these rights to speak out for those who can’t do so for themselves.

Throughout history, sentient but defenseless animals have been treated as inanimate objects, used and abused by anyone with the desire to do so. Though we still have a long way to go, from wildlife to animals kept in confinement, protections from unnecessary suffering and mass extinction only exist because of courageous and compassionate people willing to stand up for them.

Recently, members of Ann Arbor City Council tried to silence and punish residents for peaceful protest against the annual urban deer cull. Now, the University of Michigan is threatening the same.

As animal lovers, we don’t want to see animals senselessly killed.  But the reasons to object go far beyond compassion.

From the beginning, the cull was an irrational plan—neither based on necessity nor developed by experts. Data showed no overpopulation, no health or safety threat. The “deer crisis” was manufactured by a special interest group opposed to trying the non-violent approaches working in other communities. 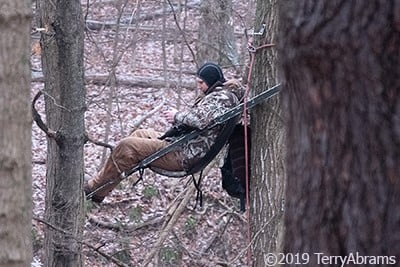 We understand wildlife can be frustrating to homeowners, and we all should do everything we can to reduce collisions. But good data collection, sound problem analysis, and saner approaches were never tried before we put gunmen in our neighborhood parks. Further, all along, the program has been rife with secrecy and missteps. (For example, the City initially hired the cruel and corrupt USDA Wildlife Service to execute the cull. Last year, cull contractors admitted significantly overestimating the number of deer in Ann Arbor. This year, they planned to shoot closer to schools, but never informed the public school system. And shooting is happening in the 3rd Ward, but the City forgot to inform folks, calling it “an oversight.”)

When the City contracted the cull, they also brought community anguish and turmoil. Killing healthy local wildlife en masse is always controversial (one reason so many communities opt for proven strategies that do not call for violence). And while surveys show most citizens either enjoy or have no qualms with deer, Ann Arbor instituted the most invasive type of urban cull—closing a dozen or so parks to place sharpshooters right next to homes, schools and bus stops. Our kids must heed dire warnings about not veering off the sidewalk into wooded areas. Our dogs must wear orange vests so that they aren’t accidentally shot.

Most residents and visitors love Ann Arbor for its natural spaces and the wildlife within—cherished public spaces for recreation and tranquility that are now restricted and stained. 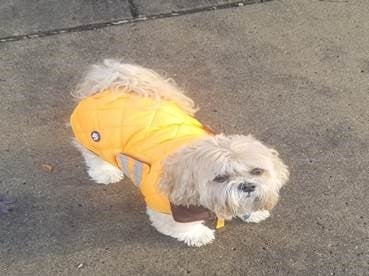 This isn’t about hunting, expert wildlife management, or even feeding the poor. It’s about getting rid of plant-eating animals—ones we invited through our own actions. Loss of habitat around a town with a patchwork of natural areas right next to homes adorned with deer-friendly food set the stage for human/wildlife conflict. But this conflict has peaceful solutions.

Our problem isn’t protestors. They are simply using their rights to defend those who cannot defend themselves.

Ann Arbor has a proud history of embracing tolerance, non-violence and active political participation. And we’re supposed to be one of the smartest cities in the world. Let’s put our values and innovation to work to create a rational solution representing all of us.