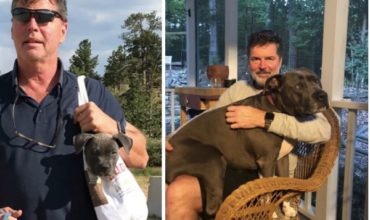 February 10, 2021 | Comments Off on Boulder’s Motto: Live Every Day Joyously

Let me get this out there right up front. We are foster-failures. In June 2018, we fostered “Blast” and “Beau”, two of a litter of eight pitties. They were just weaned, healthy and ridiculously adorable so we knew we would have them for just 2 or 3 weeks until they were ready for adoption. I know now that my boyfriend intended to fail, but at the time it took me about 5 days to figure out his scheme and another 2 or 3 days to get on board. We already had Marie of the “Donny & Marie” duo, whom we
Read More 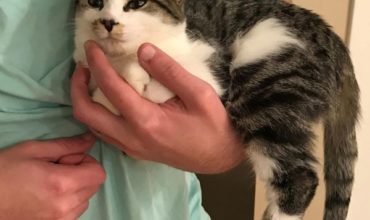 New kitty for us!

She chose us. As soon as my son and I walked into Tiny Lions she was waiting at the top of the cat tree nearest the door so we wouldn’t miss her. She did have some digestive issues at first, but has recovered very well. She loves to play and cuddle up with us to nap. She is 6 months old now and looks like she will be a “well-nourished” adult cat! Meenie now Tora
Read More 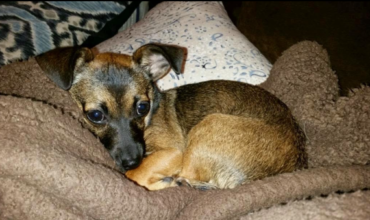 February 8, 2021 | Comments Off on Rue the Comeback Puppy

One day, my family and I went to HSHV “just to look at the animals.” We saw all the little puppies, and my parents said we could visit with them. We sat in there, and we saw a small dog in the very back of the cage terrified of all of the loud noises. She had been rescued from some one who had kept WAY too many animals. Her old owner wasn’t giving her and her animal siblings good water, and she’d had Giardia. We picked her up, and my little sister and I fell in love. At the time
Read More

Winston walks us to the other side of the pandemic

February 8, 2021 | Comments Off on Winston walks us to the other side of the pandemic

We adopted Winston in February of 2020. Little did we know what was coming for us the following month. Working in the hospital during a global pandemic, as well as figuring out a way to homeschool our two boys, provided a challenge we were not expecting. There were times when things seemed completely overwhelming. Luckily, we had our sweet Winston to walk us to the other side. He brought us so much love and joy during this challenging time. Honestly, I’m not sure how all of us would have navigated to the other side without his constant happy energy, and
Read More 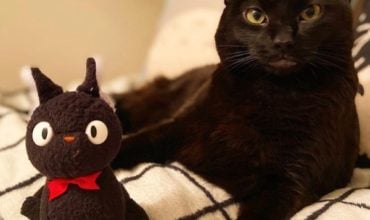 February 8, 2021 | Comments Off on Persephone Found Her Perfect Home

I adopted Persephone from HSHV about a year ago. She was only a year old, very timid and shy when we first met. At the time, she’d just completed a surgery of removing two cysts from her chest that were, thankfully, non-cancerous. It took her a bit to warm up, but once she adjusted to her new home, she became the sweetest kitty I know. I named her Persephone because her birthday is in the springtime and Persephone is the goddess of spring. She’ll be turning two years old this upcoming April and I’m so excited to celebrate her birthday.
Read More 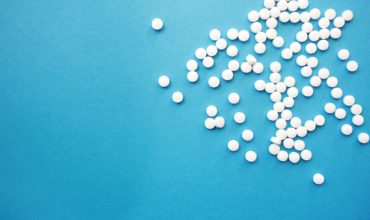 Can you give a dog or cat aspirin?

While pain relievers can be very important for our furry friends, don’t reach to your medicine cabinet for help.
Read More 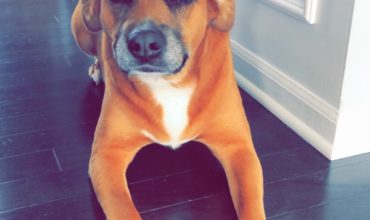 From Mississippi to Michigan

February 1, 2021 | Comments Off on From Mississippi to Michigan

When I had wandered into HSHV with my sister to pick up the cat she was adopting, I wouldn’t have guessed I would be walking out with a companion as well. But when I saw Molly (then Daisy), I knew she was meant to be part of our family. We were told she was a Love Train rescue that came from Mississippi, and we were astounded at what she had gone through to get to us. She’s been snuggled and loved since the day she came home and we feel she was always meant to be ours! Daisy now Molly
Read More