Without even getting into the messy muck of debate about DNA and what actually is a “pit bull,” I can say without hesitation that breed bans are senseless. A sweeping city-wide or housing-wide ban on a type of dog, based on sensational new stories about another dog of *possibly* the same breed, are the epitome of prejudice and discrimination – to judge and treat one because of the actions of another. Similar to banning a group of people from a community based solely on race or ethnicity.

Dogs can be dangerous. The bigger they are the more harm they can do. This was definitely the case with my latest German Shepherd – the love of my life. If you threatened me on the street while I was walking him and I let go of his leash, he would have caused serious bodily injury. So, yes, they are a strong, often protective, breed that can be dangerous if not properly managed. But they also sniff out bombs, drug traffickers and lost people. True heroes. 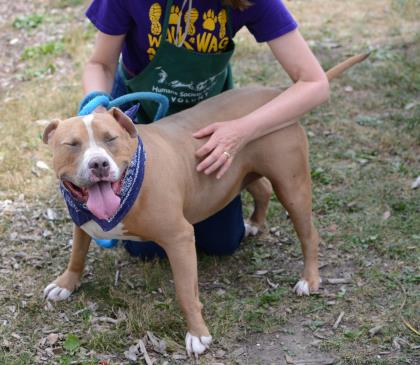 The real problems with pit bull type dogs are twofold. One, their breeding and ownership skyrocketed over the last few decades, in communities where they were used for dog fighting, protection, breeding and companionship. Two, they are used in sensational fear-based media stories either on viciousness or dog fighting.

So, for many people, the first they have ever heard of a pit bull is when one is in the headlines. My mother has never even met a pit bull. But she is terrified of them. And, honestly, why wouldn’t she be based on what she sees in the news?

The recent incident in Augusta Township involving a pit bull attacking a child left home alone had 5 different stories written just in MLive alone. They all carried nearly the same exact facts. The only difference was the headlines that baited people to click.

That was a very bad incident and I have great empathy for the child involved. But dog bites happen every day with many different breeds. I can tell you there were no headlines about the schnauzer/poodle mix that put 17 stitches in my face when I was 10 years old.

Another recent story in Detroit about a “pit bull” that killed a 71-year-old woman got vast media attention.  A tragedy for sure.  But the dogs weren’t actually pit bulls and there were several large unsterilized dogs in the home. (The CDC’s study on dog bites concluded that unneutered dogs are more likely to bite than neutered ones.) The error was pointed out to the media sources. Yet there was not a single retraction anywhere.

I don’t mean to minimize harm caused by a dog.  I take public safety very seriously and am ultimately responsible for the unhappy task of making sure dangerous dogs don’t leave our shelter. But a dog is a dog. Each one is different. Breed alone does not determine dangerousness. Ownership does. Dogs are a big responsibility and they require training and loving care. They need to be supervised around children and the elderly. If a person has acquired a dog that has problems with aggression, then it is up to that owner to do something about it. And when owners don’t, most every community has dangerous dog laws already on the books to address.

It is also up to owners who acquire puppies to properly train and socialize them; to give them a life that does not make them fearful and reactive. Happy, healthy dogs are made. Just. Like. Humans.

Despite the many scary myths, pit bulls are just dogs. They don’t have locking jaws. They don’t suddenly turn on their owners. But because news stories tend to only highlight and amplify fears – explaining tragedy in ways that are easily understood, but often entirely wrong – most people do not understand the cruelty that so many pit bull type dogs suffer. They are the number one type dog that shows up abused and homeless in animal shelters. We, here at HSHV, commonly see them beaten, abandoned, chained up, fought and starved. Bred accidentally or by backyard breeders (who certainly are not following breeding standards that would make most dogs we call “pit bulls” much more than your standard mutt) and sold to whomever has fifty bucks to spare. They are commonly weaned from their mothers at just two or three weeks of age – way too early. Problems with pit bull type dogs are 100% about problems in human society – poverty, apathy, ignorance, and violence.

And yet still the majority of pit bull type dogs we get are sweet, goofy dogs desperate for love, and we have successfully and safely adopted out many hundreds.

That is the real and amazing story of pit bulls. They forgive.

Yet we still struggle mightily to get wonderful homeless dogs adopted because of media-hyped stereotypes and resulting bans that won’t let people take home a dog based solely on looks. The story of Diggy perfectly exemplified this fact. A sweet dog needing a home. An adoring owner able to give him one. A silly community ban that said that dogs that look like Diggy don’t belong. 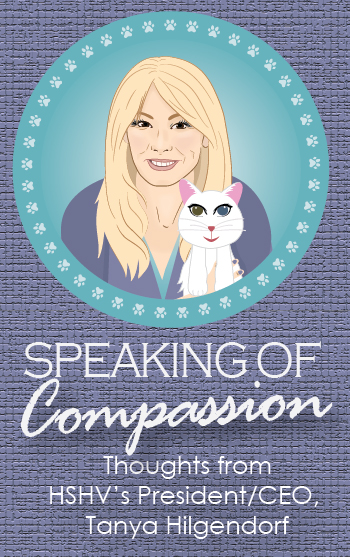